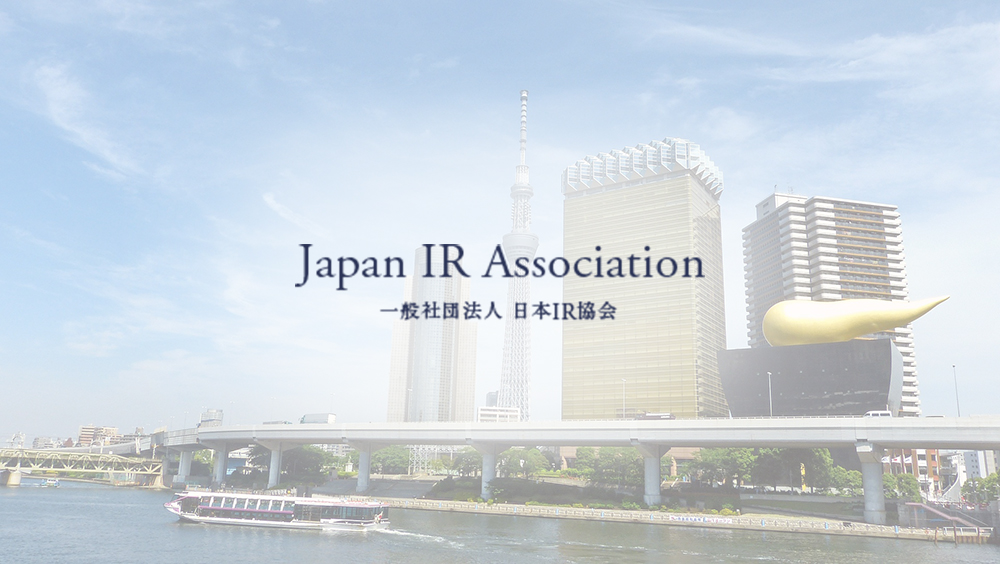 This is brief translation of original document in Japanese. Use of document should be limited for brief understanding only.

JIRA is not liable for the translation as well as consequence of any use of the document.

Regarding the Japanese-style IR as a public policy, it is important to integrally develop customer base facilities suitable for “tourism developed countries” and casino facilities that support it on profitability. With respect to the way of regulation concerning IR implementation, care should be taken in consideration of businessability, investment environment, international competitive environment and regional economic promotion, and as a result, the results and effects of IR implementation are exercised nationwide, tourism Leading to the achievement of the goal of realizing developed countries. At the same time, concerning casino regulation, it is the first attempt to have civilian operators carry out casino operation after deterring the illegality of criminal gaming crime, and by introducing the world’s highest standards of regulation, It is extremely important to gain understanding. Based on the above perspectives and consistency with the question and answer session in the Diet deliberation of the IR Promotion Law, important points concerning the IR Implementation Law were compiled as “Working Team on the IR Party Implementation Law” as follows. We urge the government to submit an IR implementation bill to the Diet as soon as possible based on the summary of the book.

○ As for casino facility size, we limit to 3% or less of the extended floor area of IR facility, rather than limiting by absolute value, etc., because of the location area and scale uncertain in our case. At that time, by setting 3% of the total floor area instead of the premises, we securely ensure that casino floor consists “only a part” of entire IR facility, while regarding problem gambling prevention, restrictions on strict admission times, raising admission fees, etc also need to be considered.

○ Regarding admission fee, considering the difference in GDP per capita between Japan and Singapore, it is set to 6000 yen once from the viewpoint such as securing level above Singapore’s admission fee more effectively.

○ With regard to the payment rate, the progressive system is inappropriate because there is a risk of impeding business expansion incentives by additional investment by business operators and suppressing investment for realization of public interest, with a fixed rate of 30%.

○ For the Casino Management Committee, the Government Plan shall be completed from the viewpoint of establishing a Sanjo Committee with strong independent authority. For outsourcing of the survey, ensure capability and cheapness.

○ Regarding the number of accredited IR areas, it is strictly limited to a small number from the viewpoint of international competitiveness as a specific complex tourism facility in Japan and prevention of dependence such as gambling, and the upper limit of the number of area certification is stipulated “Based on the answer of the proposal that” supplementary resolution “and” at the first stage at most 2 places, 3 places “, initially 3 places limit upwards.

○ As for the requirements and standards of the core facilities, the government plan is completed from the viewpoint of realizing tourism developed countries. In doing so, it is stipulated by government ordinance etc. that it is the scale, etc. that will represent Japan, based on the fact that it is suitable as a Japanese type IR, and the characteristics of each facility and location area are various.

○ With regard to the process until the start of business, from the viewpoint of making the effect of Japanese type IR early on in consideration of the preparatory situation in local governments, and from the viewpoint of ensuring procedures such as local consensus building, the IR area certification Consider making the application / certification process twice under the upper limit of the number.